Chairman's Message
Ohio indeed has a Red Wave, with most of the ticket winning by double digits.  Senate candidate JD Vance won by 7 points. The 53rd district state rep candidate lost by 4 points. The auditor candidate lost by 5. Indeed Miller and Snodgrass usually win by double digits, so a moral victory at least.
Given the overwhelming outcome for our candidates, it is hard to believe that some Republicans feel that Ohio elections are not secure. Those who believe this and fail to vote, refuse to vote, are hurting our candidates.
Perhaps we can hold some workshops demonstrating the process.
All of our seven areas covering Lorain County need to begin recruiting candidates for 2023. In 2021 we had more than 30 candidates who stepped up and ran for office for the first time.
We have one more race to win and that is the county commissioner contest between Jeff Riddell and Matt Lundy. Currently Riddell leads by more than 300 votes with provisional and late arriving absentee ballots remaining to be counted. Results will be announced November 28.

ALL OF OUR STATEWIDE CANDIDATES WON!!!

We would have liked better local results, but we finished strong, and have the all-important Commissioners race hanging in the balance with Riddell in the lead!

The Wellington Area GOP met recently and are pleased to welcome their 2 new-est Committee Members; Thomas Phillips and Alan Gibson!

6PM at GOP HQ in Lorain. 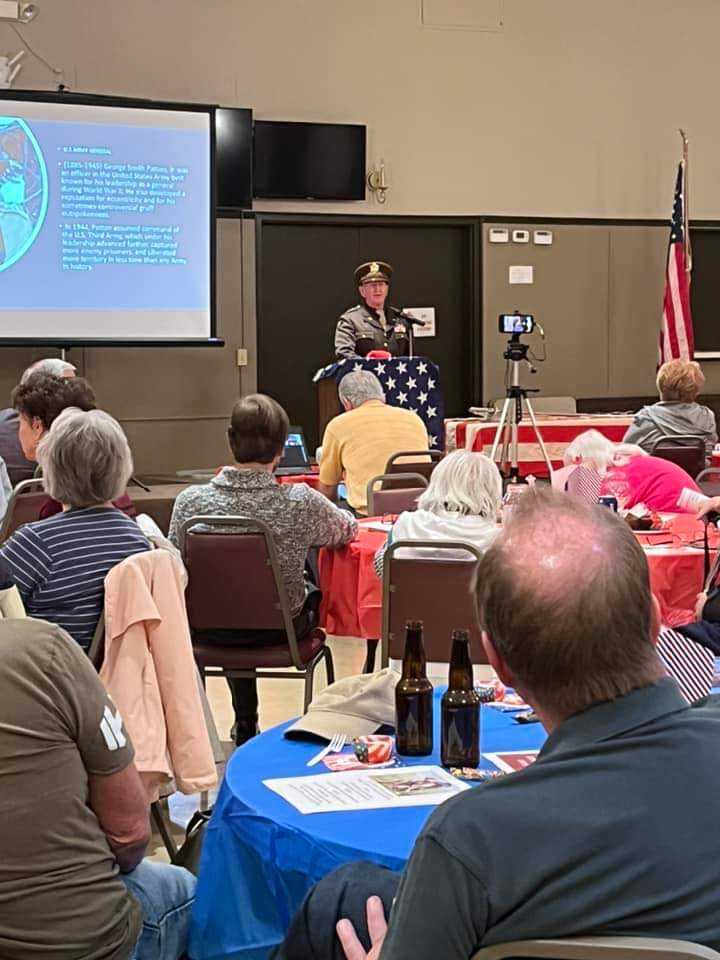 The Young Republicans held a small gathering at GOP HQ for an election night party. Several of our poll workers, a few YRs, and a photographer from the Chronicle Telegram were in attendance. The Chronicle decided NOT to publish anything and no other photos were taken. School Board Candidate and Treasurer for the Lorain County YRs, Sarah McGervey, was there to say thank you to poll workers and volunteers.

Congratulations on the wins. Our losses were few and narrow, demonstrating an ever increasing Republican presence in Lorain county. We have momentum, and we plan to keep it moving forward!

We want to thank you for giving us your time and attention these last few minutes. We hope this newsletter helps you stay up to date on Republican activity in our County!

Congratulations to all of our election winners!