Once again, Socialist Democrats have a sunk to a new low with Attorney General Merrick Garlands approval for the FBI to raid former President Trump’s home at Mar-a-Lago. A subpoena of documents would have been more than sufficient. I can’t wait until January 2025 when the same FBI does this to former President Joe Biden for documents related to Hunter Biden. It is also suspicious that the warrant was issued by a federal magistrate who happened to be tied to Hillary Clinton.

We know that Trump haters loved this action with glee while MAGA voters were justifiably angered. But the vast majority of moderate centrist voters disagreed with this action as well, judging by a Trafalgar Poll taken only days later. 76.7% of Republican voters and 53.9% Independents said that Trumps political enemies, not the rule of law, were behind the raid.

In the wake of the passage of the so-called Inflation Reduction Act, Democrats and their Ally's in the MSM have been making victory laps and changing the narrative that there will not be any Red Wave in November.

Folks, don’t believe it. The raid on former President Trump has awakened a sleeping giant. Republicans and many independents were already fully motivated to vote out the Democrats this November.

This action only reinforces this as well as adding new voters like Hispanics. The Trafalgar poll also states that 70.4% of Americans say the FBI raid has increased motivation to vote in 2022. Now this is on top of the increase in the numbers of Republicans by a 2-1 margin over Democrats in the 2022 primaries to date.

The motivation to vote is already baked in due to inflation, rising crime, and open borders. None of this is likely to improve and it’s more than likely that it will only get worse by November.

If you see an event you're interested in please click the link or image for the event to learn more.

If anyone has an interest in helping to defeat the democrat ticket all the way down the ballot this year, please click the "Contibute" button at the bottom of this email and let us know what you're willing to give to help make a red wave ripple all the way down to the local level! Our Judges could use some help!

Don't hesitate to reach out to your local GOP area leaders to get involved however you feel best utilizes your talents! 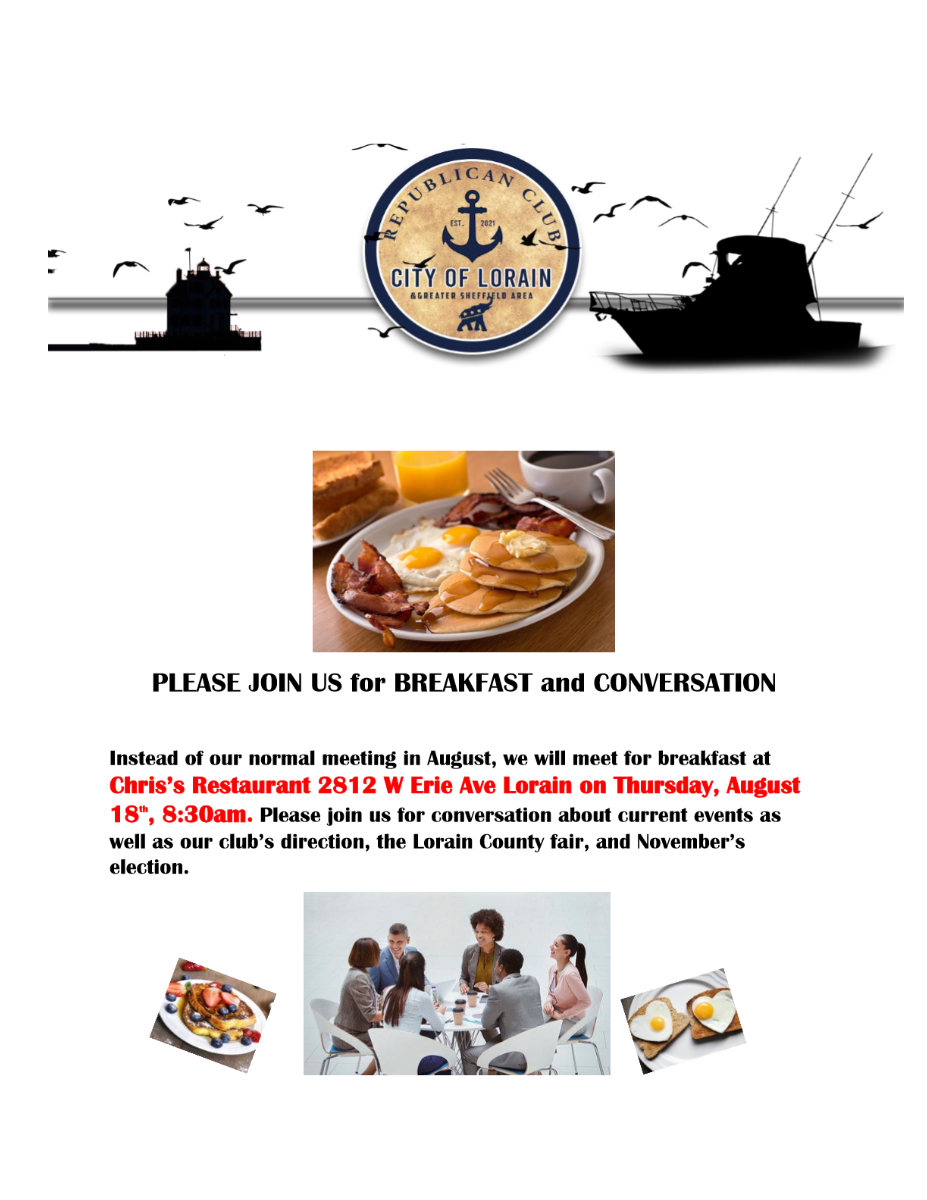 Join us for an amazing evening in a casual setting, and an opportunity to meet and speak with U.S. Congressmen Jim Jordan and Robert Latta as they help kick off the campaign of Jeff Riddell, 2022 Candidate for Lorain County Commissioner.

Light snacks and beverages will be provided, along with a cash bar.

Advanced RSVP Only by August 29, absolutely no door admittance. 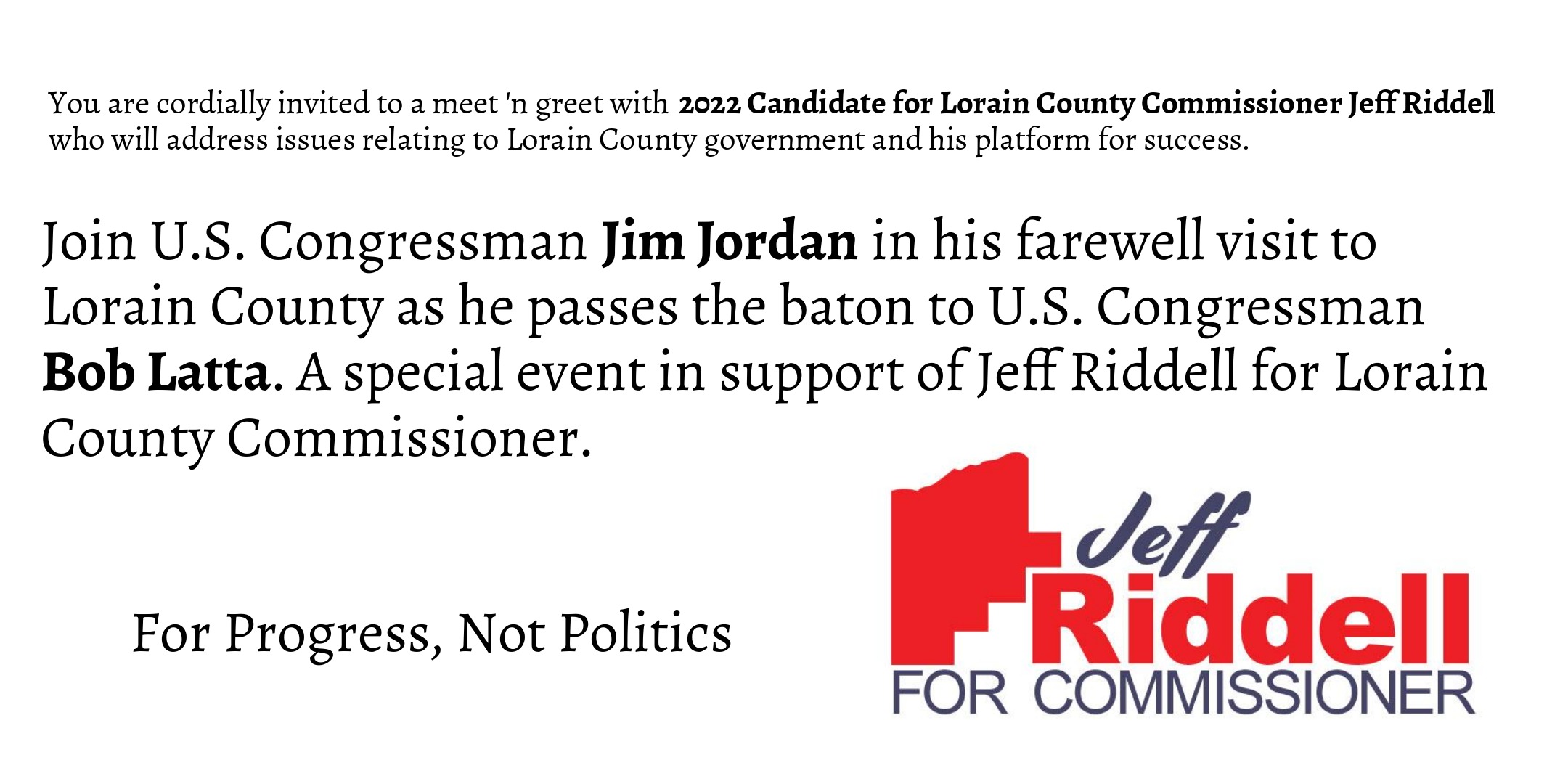 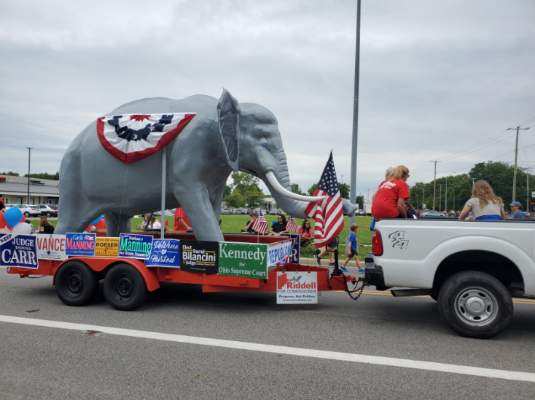 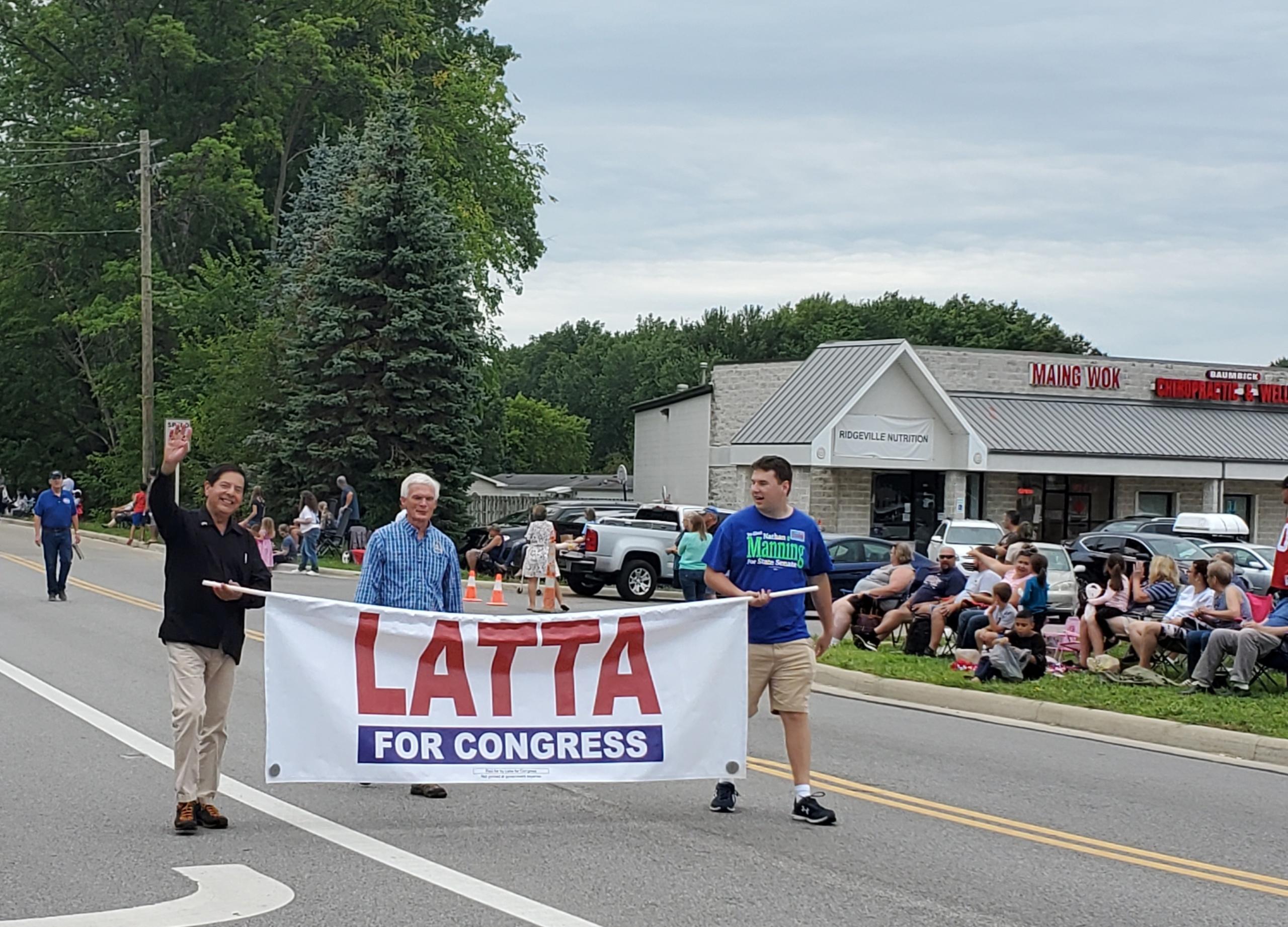 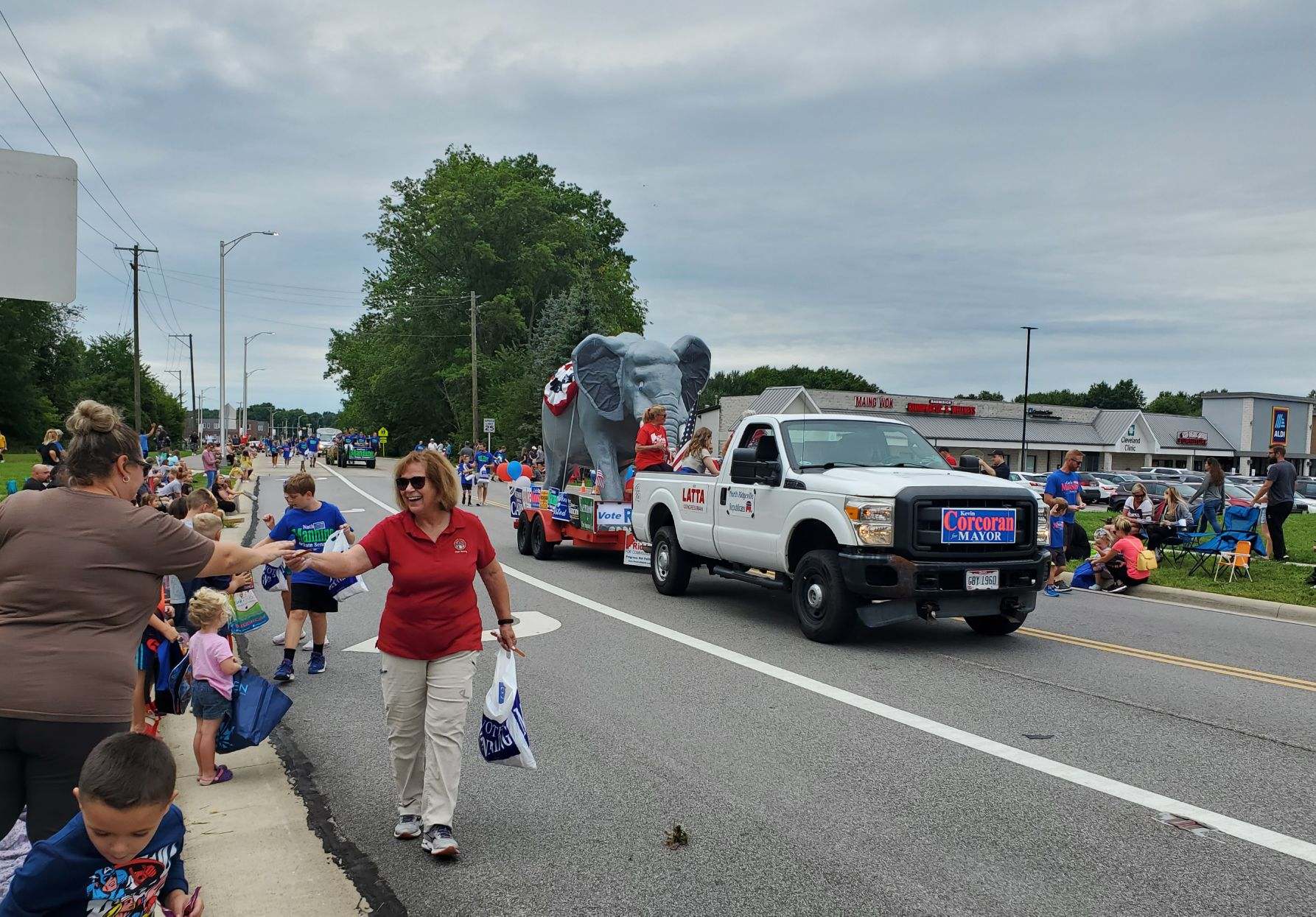 We want to thank you for giving us your time and attention these last few minutes. We hope this newsletter helps you stay up to date on Republican activity in our County!