This week's newsletter will contain all of the upcoming meetings, as well as remind you about our 2nd Primary this year, which will be for our State House, State Senate, and State Central Committee seats. Today marks Juneteenth and Father's Day!


If you see an event you're interested in please click the link or image for the event to learn more, and please, don't forget to VOTE in the approaching August 2nd Primary election.

LCYR Trump Day: This event was postponed to July 12th

EVERYONE SHOULD SEE THIS MOVIE 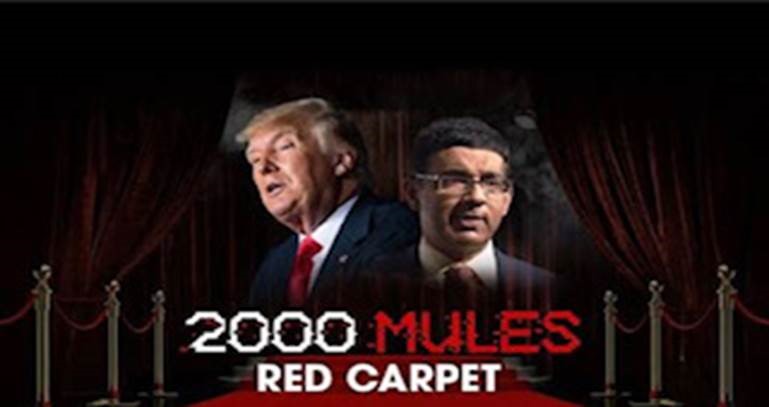 They Thought We’d Never Find Out.

Topic: Getting involved in our local elections 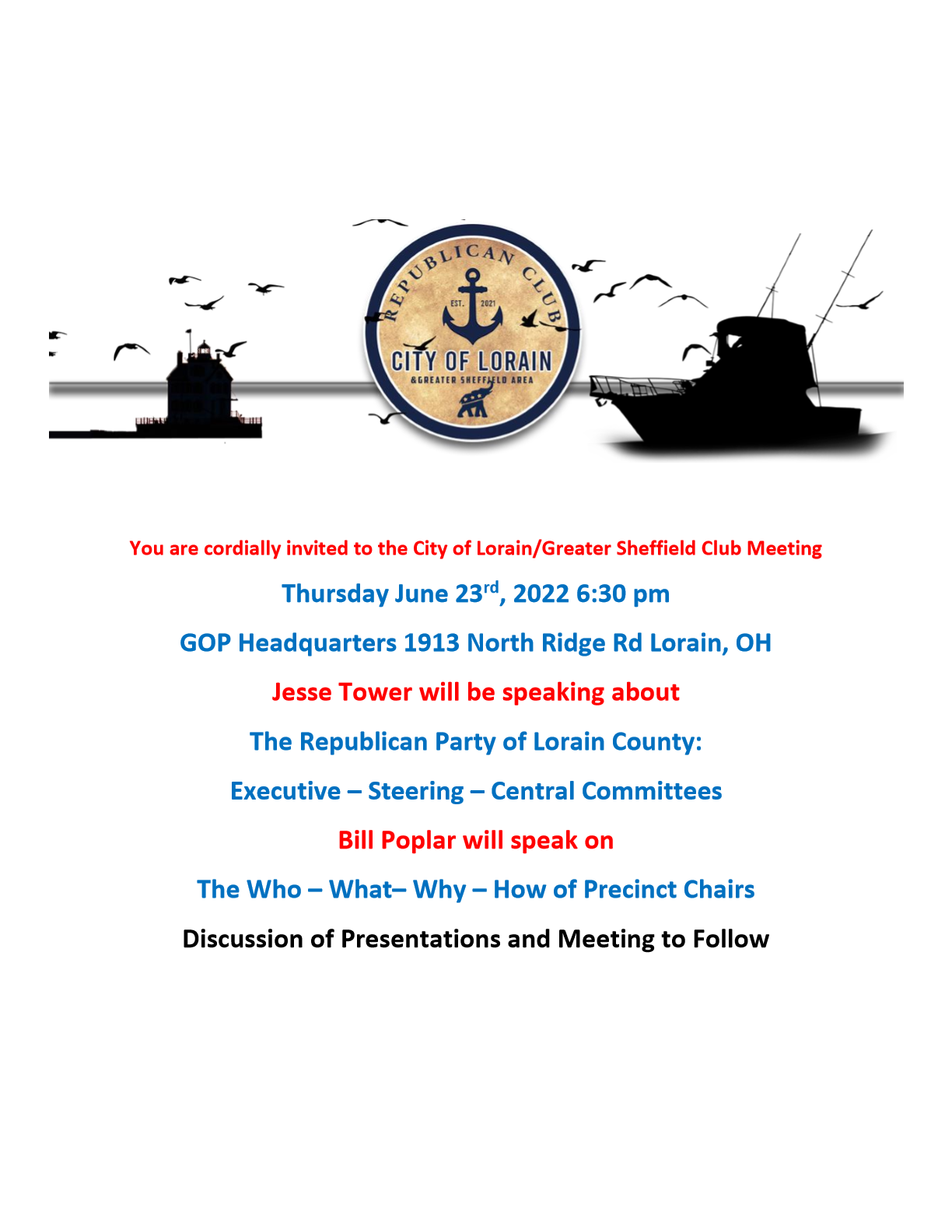 Annual Republican Club Picnic.  June 28th from 6-8 pm in pavilion 1.  Club to provide hot dogs and buns.  Please sign up to bring needed items to share by clicking on the link below.  In the case of inclement weather we will reschedule to June 30th.
https://www.signupgenius.com/go/904044CAEAD23ABFA7-republican 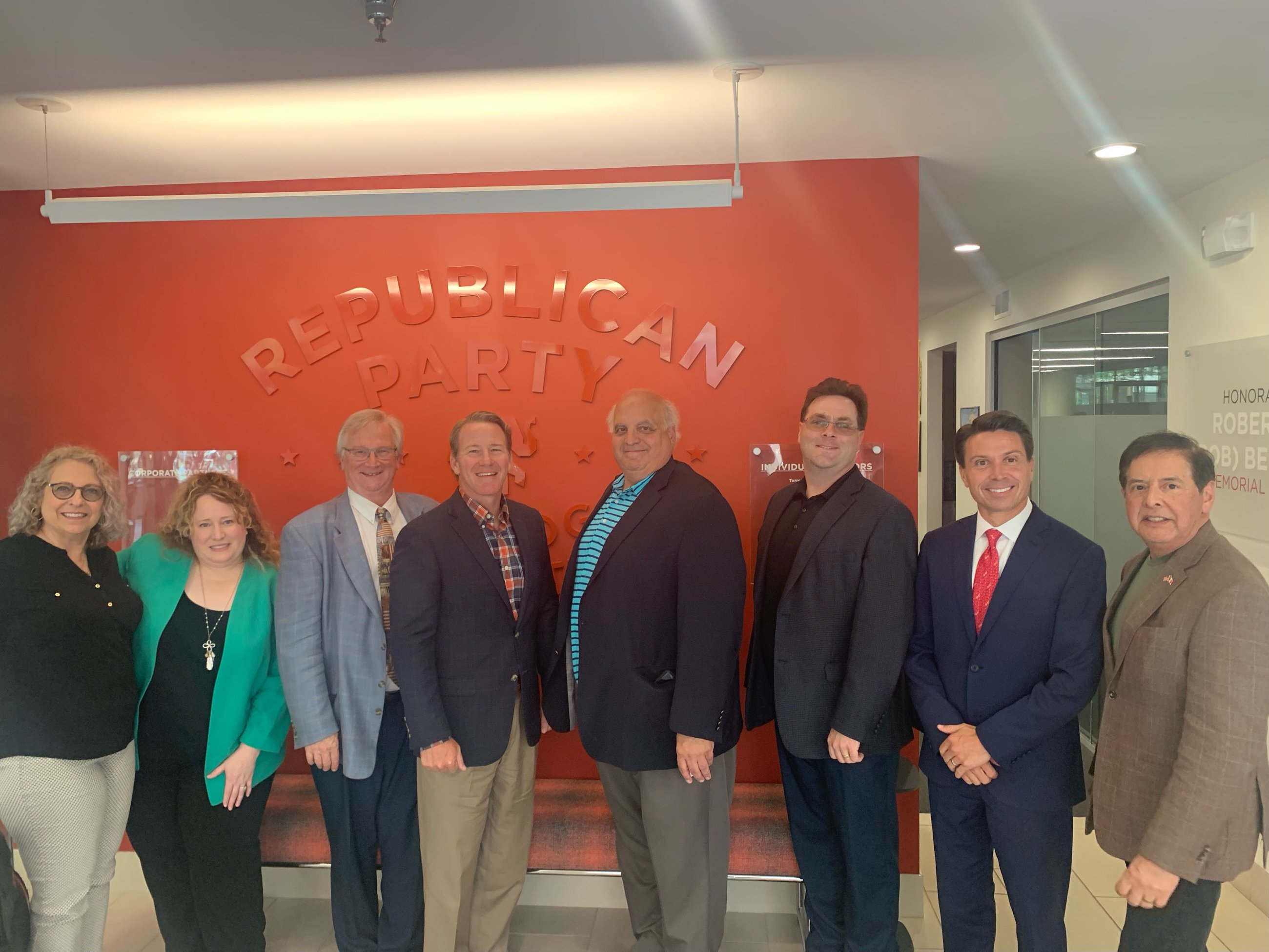 On Thursday June 16, Chairman Arredondo met with Lt. Governor Jon Husted and county chairmen from Ashtabula, Cuyahoga, Geauga, Lake,  Lucas, and Wayne counties. It was a listening session for Mr. Husted about our respective county's activities ahead of the general election. He also answered many questions about the November election. A similar gathering will be held in Medina county June 30. 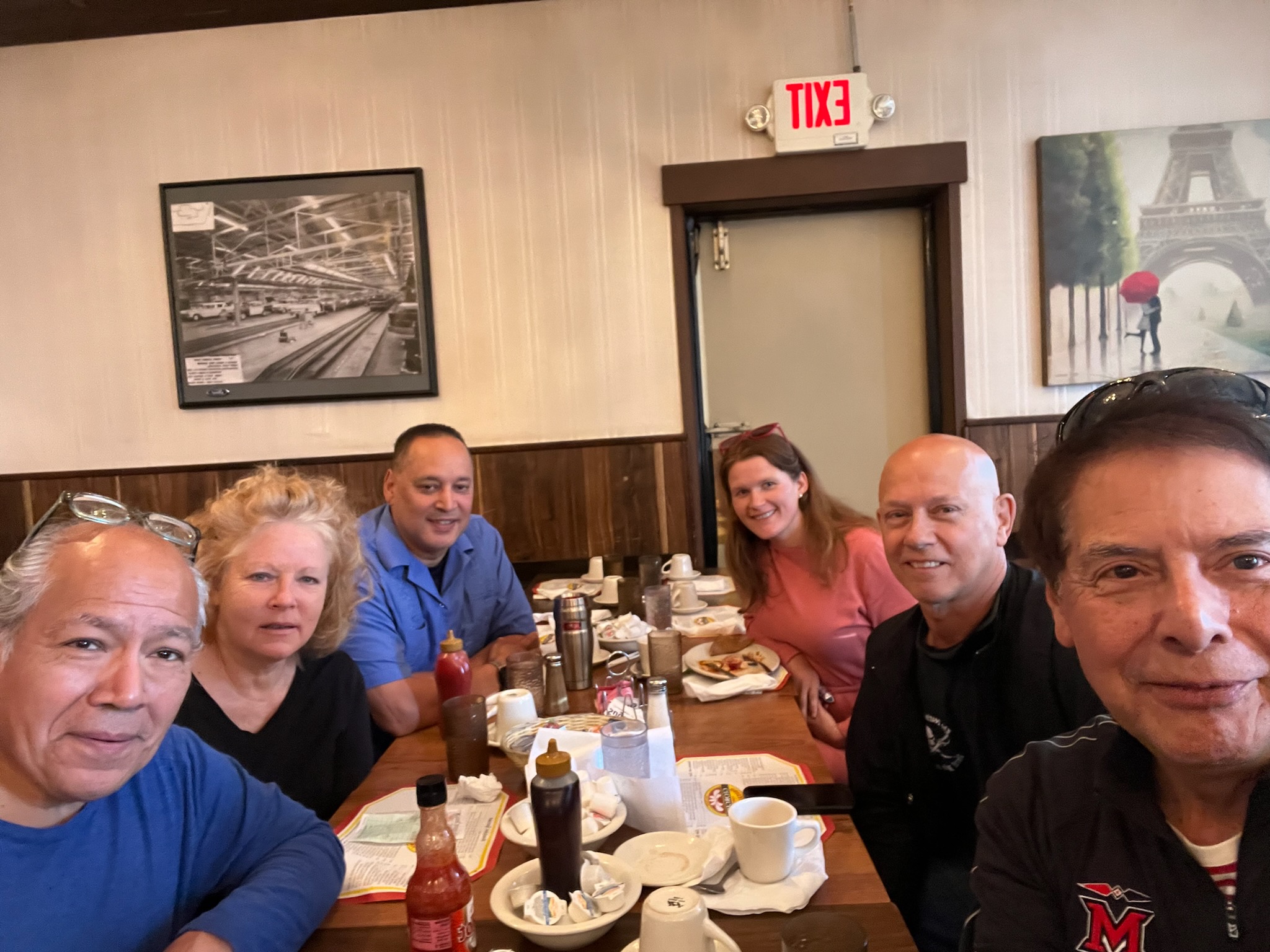 Saturday June 18 monthly meeting of HispanosUnidosGOP was held with several topics being discussed. The priority is to raise awareness in the Hispanic community and get them to vote Republican. There is a proposal to hold an outdoor event in Lorain in late August with food, music and speakers/candidates. Contact Chairman Arredondo for further details.

Okay, this REALLY may seem repetitive again, but we must really stress that voters must NOT ignore the August 2nd Primary!
Our Primary was split into two separate elections.
Due to the current election map situation our State Representative, State Senate, and State Central Committee races have been pushed back to August 2nd.

MESSAGE FROM THE CHAIRMAN:
Unity. Our message going forward must be unity going forward to the primary.
Nothing matters more than electing our entire ticket this November. Unfortunately, because of the overreach of the Ohio Supreme Court, we are faced with a second primary August 2 which will be for the Ohio House of Representatives, the Ohio Senate, and the Ohio State Republican Central Committee, of which I am a candidate. Regardless of the August primary results, we must support the entire ticket from top to bottom. There is no higher priority than electing our Ohio Supreme Court candidates. Current Justice Sharon Kennedy is our candidate for chief justice to replace Maureen O'Connor who has hurt our cause with the redistricting maps. If and when Kennedy is elected, Governor Dewine will select a replacement to fill her current position and complete the final four years of her term.
To those who are determined not to vote for Governor DeWine and Lt. Governor Jon Husted, let this be a reminder that the elected executive officer, be it president, governor, mayor, holds a widespread power that includes appointments to the executive branch of government, candidacies, judgeships, executive orders etc. Remember that it was due to a Republican holding the presidency from 2017-2021, President Trump was able to appoint 3 conservative justices to the Supreme Court and more than 200 federal court appointments which will matter greatly for the next thirty years.
Finally, please pray for the safety of our Supreme Court justices and their families ahead of the soon to be released decision concerning abortion. Already there has been one assasination attempt and numerous acts of intimidation which Attorney General Garland does nothing to stop. It is a federal crime to intimidate justices.
Have a great weekend. Happy Fathers Day to all dads, granddads, godfathers and father-figures. Good Luck and God Bless.

Don't forget to vote in the upcoming August 2nd Primary and work together for victory in November!
If you feel so inclined to help the Lorain County Republican Party to elect Republican candidates come November, please click the Get Involved button below. Help us keep our court RED!